The Greatest Farm Animal Protection Law is Under Attack!

While the fight to create sweeping change on the justice issues we care about can sometimes seem hopeless, California’s Prop 12, which prevents animals from being held in “a cruel manner” has been a source of optimism in the realm of animal rights.

“Prop 12 is the strongest farm animal protection law in the United States and possibly in the world,” according to The Human League. “When it goes into full effect on January 1, 2022, it outlaws the use of cages — and stands to free millions of animals from the cruelest forms of confinement.”

However, big agriculture — in this case the National Pork Producers Council and the American Farm Bureau Federation — has been fighting this law, bringing a case to the U.S. Supreme Court claiming Prop 12 “overstepped its bounds by placing regulations on other states over how they raise their animals.”

For those concerned about animal welfare, there is a great deal at stake with this court case as the battle between impactful lawmaking and the big-agriculture lobby comes to a head. 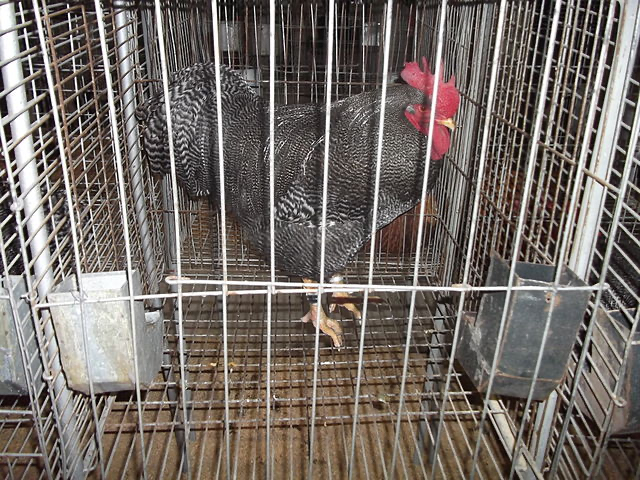 For me, the matter of preventing animal cruelty is a moral and religious one. Even the Mishnah, the earliest rabbinic text, articulates how badly confined animals want freedom of movement.

The assumption here is that animals inherently don’t want to be kept locked up. It goes against their natural state of being. All life yearns for freedom.

Further, according to Karen M. Morin of Bucknell University, the confinement of animals, while a morally distinct problem from human incarceration, shares commonalities with the inhumanity involved in the imprisonment of people. These include:

Despite all of the challenges to the protections we try to enact for the liberation of animals and human beings, we must continue to stand up for the abused among us. While I certainly don’t advocate for the end of all prisons, which are sometimes necessary to keep society safe from those who have a history of violence, the mass incarceration prison system absolutely must at least be seriously reformed, through the elimination of a level of confinement that strips people of mobility and is a form of physical and psychological torture.

Central to Kabbalah is the notion that the sparks of God are confined. A particularly grotesque instance of this is the way human souls and animal spirits are often literally trapped in human-made cages. A key takeaway we must learn from the Jewish tradition is our obligation to help free those in need of liberation from narrow places. We are called by Torah values to fight modern-day Pharoah in whatever form he takes.

The Maharal of Prague taught: “Love of all creatures is also love of God; for whoever loves the One, loves all the works that He has made.” 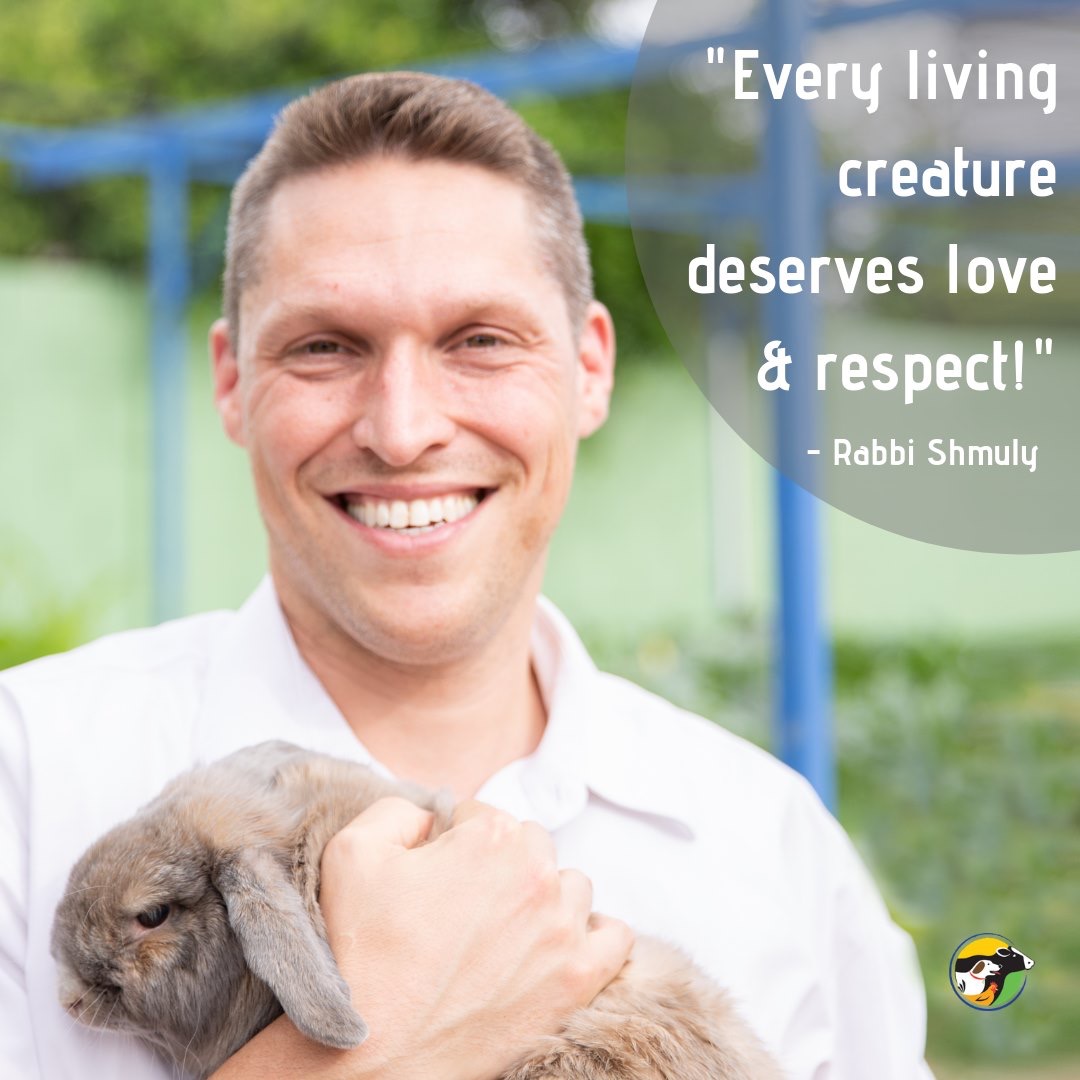 We must work to create a country in which big agriculture does not have the power to overturn animal protections. In the near term, we should educate others on Prop 12 and how much is at stake, so that, regardless of the Supreme Court’s decision, we’ll be prepared to respond with clarity and action.