The Death of Tikkun Olam the Horse

The ill-fated horse’s name was an ironic twist that calls us to uphold the Jewish injunction against causing animals to suffer.

In January 2020,  a four-year-old gelding named Tikkun Olam collided with another horse during training and suffered catastrophic injuries at the Santa Anita racetrack in California. He was the 61st death at this track since July 2018.

Although he is one of more than 1,000 racehorse fatalities across the country each year (see Arms Runner and Mongolian Groom), the tragic irony of this horse’s name singled him out to me. His owners assigned him the name “Tikkun Olam” — repairing the world — which is a fundamental Jewish moral imperative to perform righteous acts to make the world a better place. That these owners subjected the horse under their care to an opposite destiny, one of physical and psychological damage that led to his untimely death, is a bitter irony that subverts the entire ethos of the term tikkun olam.

What most frustrates me about this incident is the wanton cruelty of the racing industry, which much goes against the Jewish tradition. The Jewish tradition stresses the importance of tza’ar baalei chayim, the prohibition of inflicting “unnecessary” pain and suffering on animals. Frequently used throughout Jewish legal literature, the concept is meant to raise our awareness of the suffering of others. It even specifically addresses equines: discussing the importance of unloading the burden of an animal regardless of who possesses ownership (BT Bava Metzia 32b). 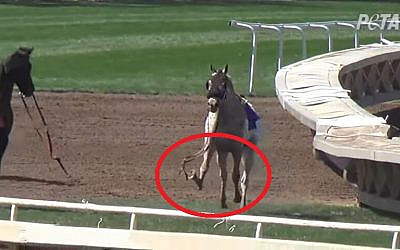 Jewish thought allows us to see animals not as means to exploit, but as creatures worthy of our empathy and caring. The use of animals in sports — which, of course, has been around for thousands of years — is exploitation that takes away from an animal’s inherent dignity to exist in nature away from the intervention of humans. The ideal way of life for a horse, indeed any animal, is not to be penned, or be drugged, or be chained, or to be pummeled by jockeys, a roaring crowds, but to run free, uninhibited, and without fear.

Horse racing, in stark contrast to these thoughtful rules on animal equity, is a model of gratuitous cruelty as it is just conducted for frivolous human entertainment and gambling, needlessly killing hundreds of horses a year. Young horses are treated horribly and furthermore, the horses who do not die in the process undergo a hellish daily routine where they are drugged, whipped, confined nearly the entire day, and forced to breed; most are even sent to slaughterhouses (because this practice is illegal in the United States, these horses are sent out of the country to be killed).

There is a story about Martin Buber, the esteemed twentieth-century Jewish philosopher, that truly shows the beauty of humanity’s connection with animals when it is realized in a gentle manner. According to the story, when Buber was a boy:

[H]e was caring for the horse that was his particular favorite. He loved to ride and groom and feed that horse, and he often brought it special treats. As Buber was stroking the horse’s neck, a strange feeling came over him. He felt that he could not only understand what it felt like to be an 11-year-old boy patting a horse, but because he loved the horse, he could understand what it felt like to be a horse being patted by a boy. 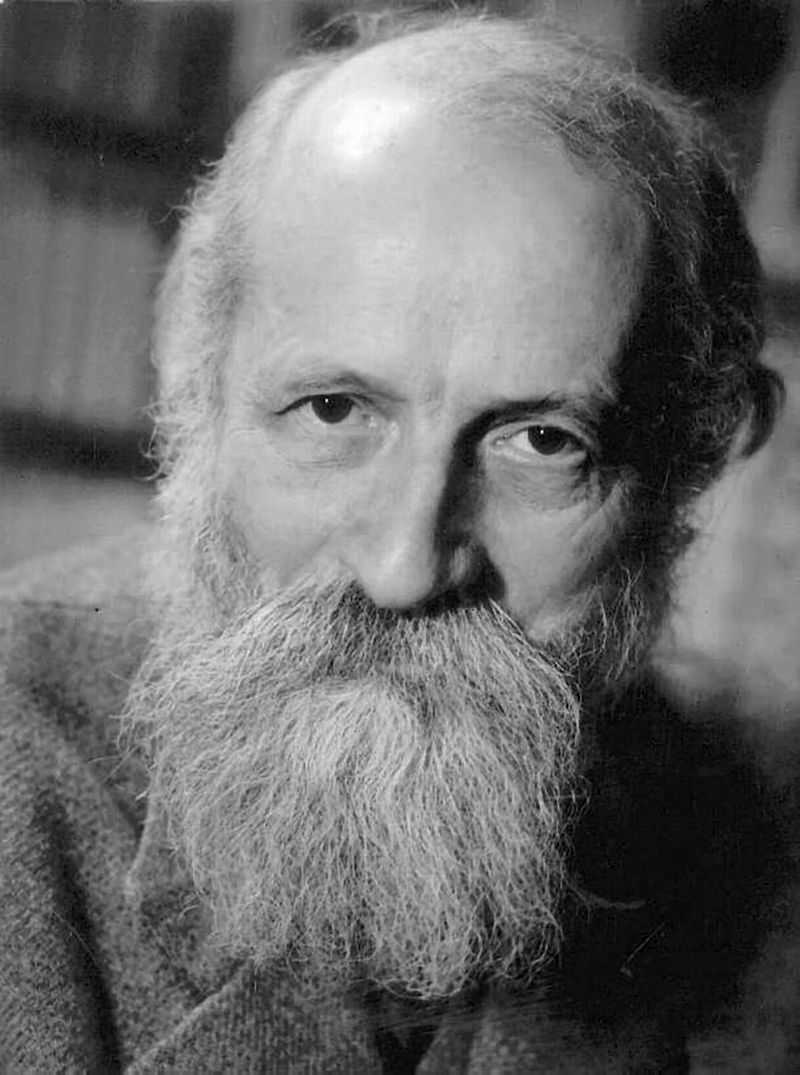 Through this simple thought experiment of putting himself in place of the horse, Buber could see untapped philosophical vistas that were previously unexplored. It’s an impactful reminder that when we place ourselves in the place of others — even animals — we harness a more sympathetic conception of the world (and the One Who Made The World).

Now, there is a history of Jewish ownership of racehorses, Jewish gamblers, and Jewish fans frequenting the tracks, but it is clear that horse racing is anachronistic to our tradition in the worst possible way. This brings us back to Tikkun Olam. Performing acts of tikkun olam need not involve any overwhelming burden or commitment. Sometimes it can be easy. In this case, it’s obvious that all you need to do is ignore the allure of horse-racing and convince others to do the same. Simply don’t go to the horse races, don’t bet on racing, don’t watch the Kentucky Derby on television. Don’t be complicit. Just by not doing these things, horse racing will continue on its downward spiral and be obsolete like the circuses that abused elephants for so many years. This is one simple but crucial way to save the lives of countless horses and make our world a less cruel place.

When we remember Tikkun Olam, we shouldn’t simply commemorate the memory of a racing horse who died in the most horrible way. Let us make Tikkun Olam The Horse’s death a reminder for us to strive for tikkun olam in the here and now. Let us have the strength of will to recognize that countless animals are forced to live stunted lives because of the cruelty of their human masters. Let us have the cognizance to know that we—you and me, our friends, and our allies—have the ability to reverse the brutality that horses, chickens, cows, pigs, and so many other animals face on a daily basis.

We can ensure that Tikkun Olam didn’t die in vain because tikkun olam stirs passionately in our hearts.